Ask Your Absolute Agent: I am moving in with my boyfriend and he already has his own renter's insurance policy. Do I need to keep my own policy? 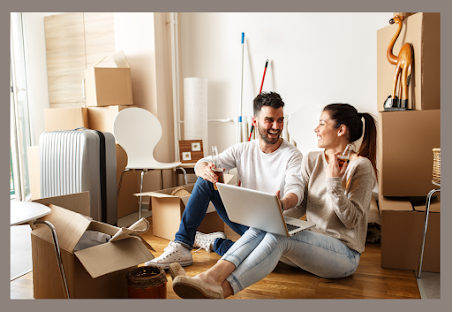 We usually recommend that each person carries their own renter's insurance policy.  This way, their contents are covered and they are provided liability coverage as well.

What is the risk of adding a roommate, boyfriend, or girlfriend as a 2nd named insured?  Any claims that are filed under the policy go on your record too - even if you didn’t have anything to do with the claim.  If your roommate/boyfriend/girlfriend files a claim, such as theft of property, this would go on your property insurance record as well and could affect your future insurance rates for up to 5 years.

Posted by Absolute Insurance at 8:48 AM No comments: